"For years, it was impossible to get eyeballs on 'Babylon" unless you ponied up for a bootleg — Forde recalls seeing copies “that looked like they were recorded off of fuzzy TVs, going for $400 on eBay.”

But because of both the reggae-soundtrack connection and its revolutionary stance, folks still sought Babylon out wherever they could. After the film finally came out on DVD in England in 2009, a whole other generation caught up with it. Grime musicians started namechecking it; Dizzee Rascal’s “Can’t Tek No More,” which takes it name from part of the toast that Blue delivers during the movie’s climax, enlisted Forde himself to sing the hook rather than merely sampling it. And its gritty, street-level sense of reportage — the way it sometimes makes you forget that you’re not watching a work of fiction — hasn’t lost its sense of urgency. “No one was showing this world on British screens at that time,” Forde says. “No one.’" - Source: Rolling Stone

Read the full article below:

'Babylon' Rising: The Resurrection of a Controversial U.K. Reggae Movie

How 'Babylon' - a 40-year-old cult movie that's considered the great British reggae movie of the '80s - finally made it's way to the U.S. 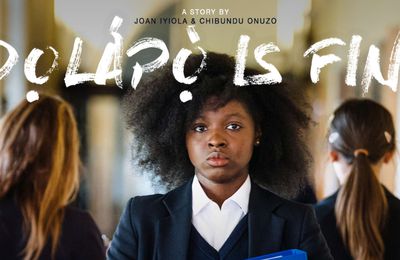 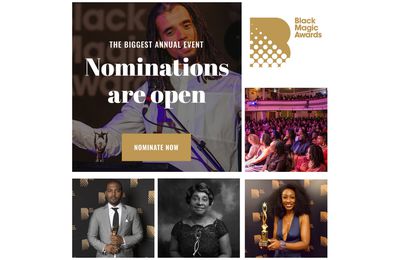