"A Guy Like Me" brings together Tofa Jaxx's first songs, which he wrote between 2016 and 2017. It was the time when he decided to completely dedicate his life to music. In the four songs, Tofa experiments with his extraordinary smokey voice and combines it with a sense of Neo soul harmonies and emotional soul-vocals. The lyrics of the songs are all about a young man from Tanzania, who is burning to set off to new shores.

2021 is going to be an interesting year for the young songwriter. Over the last month, he has been working tirelessly on new music.
UMENIKAA was just released a couple of weeks ago. More songs are already lined up and he is working on his first international album which is planned to come out later this year.
With his music, Tofa Jaxx is daring a different path from the Tanzanian norm, away from Bongo Flava and other mainstream sounds.

Here is one of our favorite EP track just released : I WANT YOU

You want so support African artists and African music, check out #soulidarity. 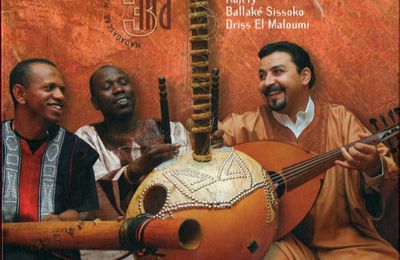 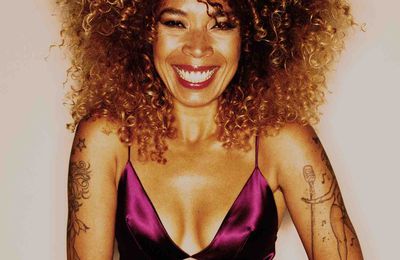