The longest graffiti wall in Africa is in Benin Republic 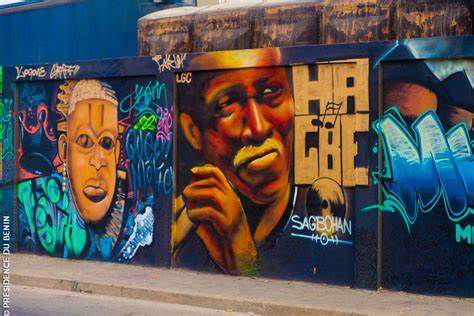 Nearly 10 years after the first festival "Graff Effect" initiated by Laurenson Djihouessi in 2013, came the "heritage wall - le mur du patrimoine" which, since 2021, displays graffitis of about forty graffiti artists from Africa and the West, aiming to tell the story of the Kingdom of Dahomey, modern Benin under the theme: "Benin, heritage and potentials".This artistic marvel, of almost one kilometer long and of total area of more than 2000 m2, is the longest graffiti wall in Africa, and the 3rd worldwide after Dubai and Brazil. The wall is located in the heart of Cotonou and is one of Benin's new cultural attractions, as are the 26 royal statues of King Ghezo, restored by the Quai Branly Museum in Paris, now on display in the Cotonou Presidential Palace.These treasures had been looted in 1892 by French colonial troops in the palace of Abomey, capital of the Kingdom of Dahomey (see below 3 statues from the collection). 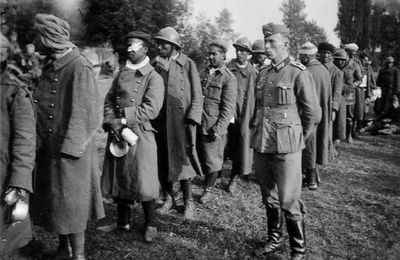 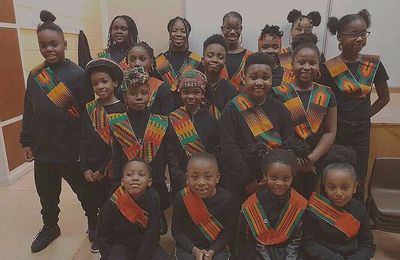