The Black History Activity Books are designed to educate children on role models and figures whilst stimulating their minds with puzzles and activities. Have fun and learn whilst getting to know ...

The Black History Activity Books have been designed to inspire and educate young people on some of the greatest figures in history.  The books use a series of puzzles and activities to stimulate the minds of the reader whilst aiding them to learn in a fun and exciting way.

"We believe that it is our responsibility to inspire and educate our children about their history.  There are many positive black role-models that are truly inspirational. No longer will they be kept away from us and hidden in the shadows and there contributions to be ignored! We highlight these role-models, giving young people a greater sense of self thus building confidence. We believe that educating young people about our achievements, contributions to society and this civilisation is of paramount importance".

The preparation for their second Black History Month event in 2019 is already well under way and 900 tickets have already been booked in less than a week!! Make sure to register online as soon as possible!!

Read on to book your ticket today!! Due to the huge success of the first Black History Activity Book Launch on Sunday the 7th October 2018, we are back by popular demand! We entertained over 2000 visitors and over 100 stallholders. As 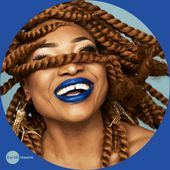 iamnot4sale - A CAMPAIGN TO END SLAVERY IN LYBIA!

To join the movement and more info www.iamnot4sale.org

#iamnot4sale is a platform for raising awareness of the plight of African migrants being sold as slaves in Libya, which was launched in January 2018. Fundraising events are staged and Tshirts are on sale to raise money for those who have been directly affected. Artists are encouraged to join the movement and sing against slavery with initiatives like the #iamnot4sale Song Challenge.

#iamnot4sale also proactively works to prevent migrants from using the illegal route to Libya known as the “backway”, by supporting initiatives on the ground. The first initiatives are in Gambia, where they have partnered with organisations preventing young people from undertaking this journey to Hell and supporting returnees’ reintegration into their communities.

Read on for more info and pics!! 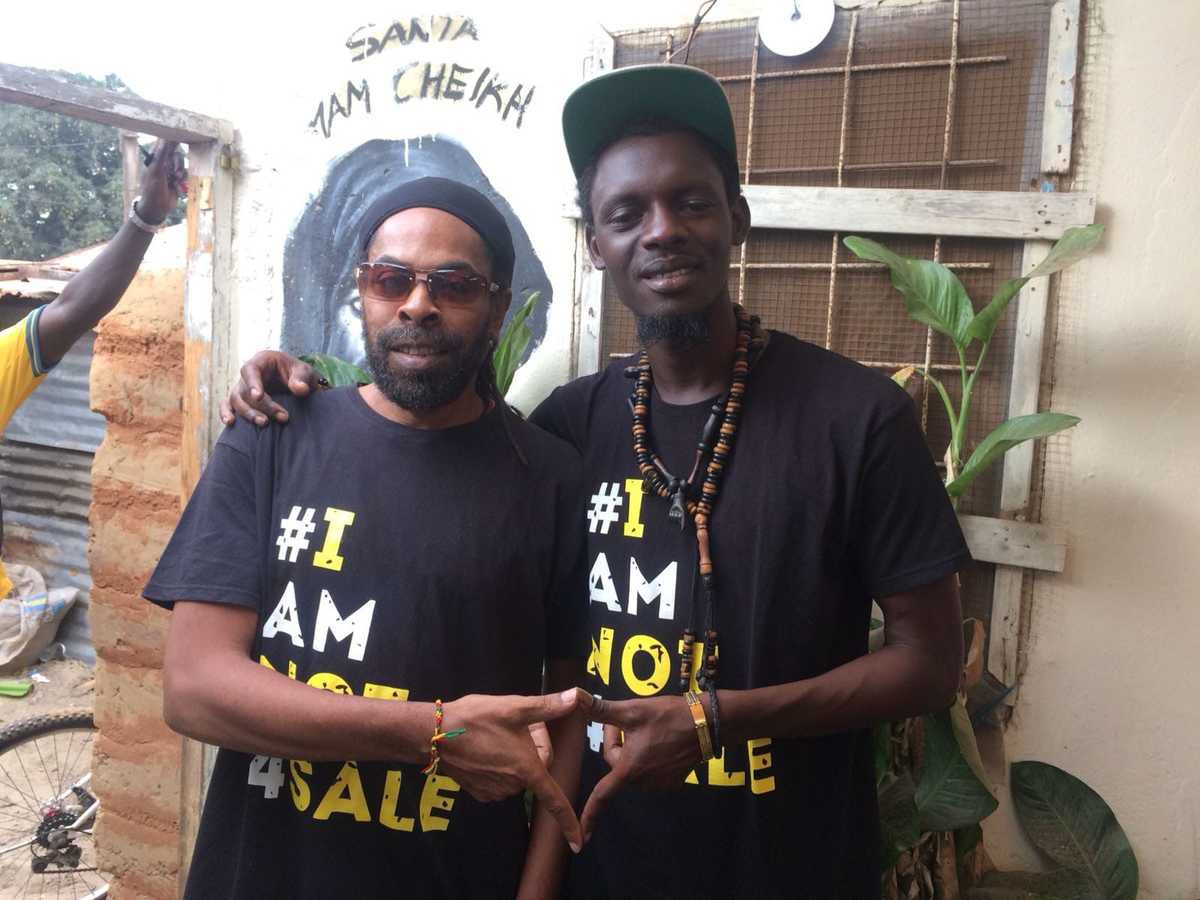 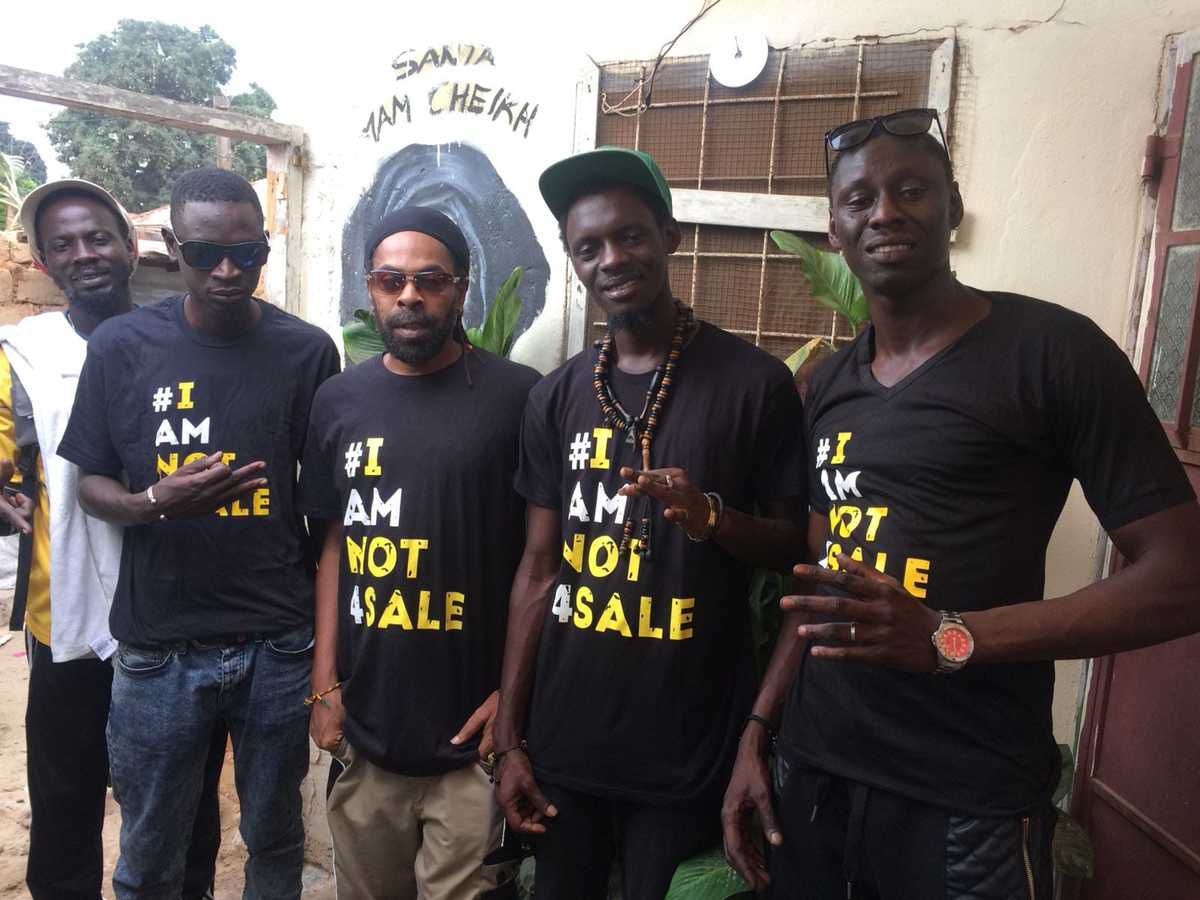 #iamnot4sale movement in the Gambia 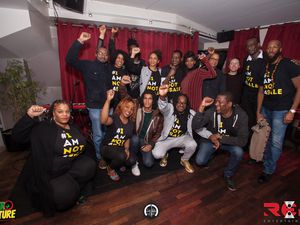 This family-run business was set-up to provide a broader range of culturally specific children's apparel and initiate the foundation to build upon the original designs and concepts to embed a children's brand synonymous with quality and cultural character. Our family consists of (3) children (18, 14), with the youngest 4 years old and the face and ambassador of the brand.

Alternatively, visit us at: www.reflectcouture.com and send us any queries 24/7 on the chat portal. We'll endeavour to answer any questions and assist with navigating around the site. Now out on Apple Music and Spotify

"Sensei" has already received airplay in Saskatchewan, Canada and positive reviews from anybody that's heard it. With their own new school Afrobeat vibe, the single creates a new path for Afrobeat musicians to follow. With a mix of Afroswing, Afrobeat and Dancehall elements for the new generation.

Musical expert Noel McKoy says " I really like the way they are implementing oriental musical expressions in their production relating to the title of the song "Sensei". Wolé coming in on the second verse is very smooth".

All of the musicians in the song bring a different vibe to the song and the group itself. Wolé on the second verse is a very talented Afrobeat singer while Zweii and Uadamen come through with sweet Hip Hop Dancehall vibes on the first verse and chorus respectively. Drino on the final verse brings the new UK Afroswing vibe to the song. The mix of genres gives birth to a new type of sound which they've made their own. It should do really well in the charts!!

People are already asking when the next song is out. It seems more hits are definitely on the way from 2Fly productions.

For more information, promo requests or to arrange an interview, contact: