TELL THE TRUTH IN YOUR MUSIC!!! A message to the young generation of rappers (all genre) from MC Supernatural, also known as the Master of FreeStyle

When MC Supernatural started his journey into rap, he was 14 living in Marion, Indiana. His cousins lived in New York where he spent time from the age of 15 and joined the hip hop movement. At 18, he moved to New York and Washington Square Park became his Scene where he daily displayed his huge talent freestyling, lyricism, presence and battle rapping abilities. He was signed by Sylvia Rhone, the 1st female Black CEO in the American Music Industry at age 19 to the label Elektra Records where he recorded “Natural Disasters” in 1994. In those days, the label had cultural speakers coming at monthly events to allow for the artists’ roots to run deep and gave them a solid foundation. Artists could then live by MC Supernatural slogan “Study your Past, Live in Your Present, Project your music in the Future”. He compares the nourishment the music industry gave back in the days as “a good oatmeal bowl” to the music industry now feeding artists (and the larger public) on “powder milk”.

MC Supernatural, an Afro American of Nigerian Descent always had a clear sense of identity and of his own history and roots. Once in a family gathering, a fellow brother born in Africa challenged his presence as he considered him an outsider. MC supernatural told him to go study and know his history. “Don’t you know that only the strongest Africans made it through the middle passage?” referring to the transatlantic trade. “I am a real African and I am the offspring of the strongest”.

MC Supernatural soon realised that big labels’ visions and his craft were clashing. Rap was not just about making money or living a materialistic life. He would not sell his soul and kept his authenticity. Hence his close working relationships with rappers such as KRS One with whom he produced a number of “off the record” albums. On his journey, Supernatural found that paying homage was important to him and he rooted himself spiritually in ancient traditions. He is a disciple of Ifa, the traditional religion of Yoruba people and finds spirituality an essential part of his life to remain grounded. Being a multi-faceted artist, he has also evolved in visual art and his faith greatly inspires his artwork. You can see pics on his Instragram #MCSupernatural. Go check him out…

This greatly talented artist wants to leave a legacy to the young generation. He wants the young people to be part of the conversation and the narrative for the future of hip hop. The violence plaguing a part of our youth in the UK with knife crime hurts him deeply. Fully aware of the legacy of gansta rap, which depicts a reality of what young Afro-Americans experienced, he believes it has laid a blue print though for the escalation of today’s violence and youth’s relationship with drugs. The community must take action. Yes, artists must tell the truth but they must project their music into the future and consider the impact it has on those coming behind. Does it advocate hate or love, respect and cohesion?

Nowadays, MC Supernatural continues touring the world. His musical tastes are as varied as the people and cultures he has encountered. One of his favorite reggae artist is Capleton. In Afrobeat, he is a great fan of Fela Kuti, of the artist and of the political man and activist and enjoys the sound of the younger generation such as Whizkid and Iyanya with “Holy Water”. Special mention goes to the upcoming hip-hop artist, English Rapper Nadia Rose with “Skwod”.

See below some links to check out in the footsteps of Supernatural:

Sounds of SuperNat at 20 and beyond 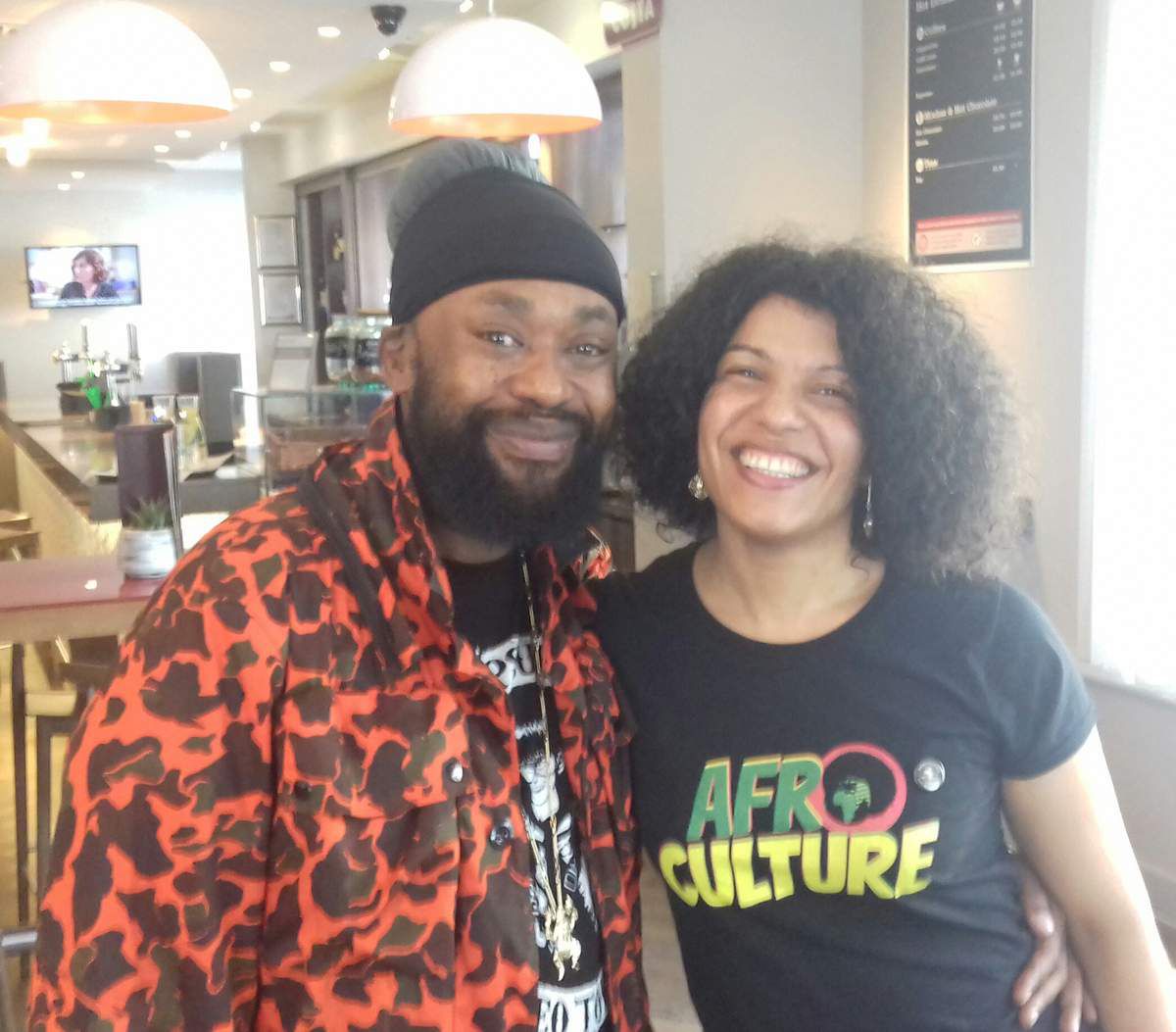