What a fabulous experience seeing and listening to Richard Bona and his Live Band’s performance in the intimacy of the iconic London Jazz Cafe this week and no we didn’t want it stop although he tried hard (for almost 30mns passed his set time) to put us to sleep in the most creative way ever…. Richard Bona is just an incredible and charismatic being, a substantial artist and a huge musical reference in « mankind » register. Not only is his voice smooth, surreal and unique, his music ecclectic and sophisticated, he just connects with any « nation and tribe » on earth !!! We all shared in this remarkable moment of musical genius as Richard connected with the audience representing different countries and started speaking and singing in Italian, « Hungarian », Hindi or Marathi perhaps as he referred to his fans in Mumbai, to name just a few, and even Japanese !!! Yes, while holding a professorship of Jazz music at New York University, Richard Bona spent 4 years learning Japanese (for free !!! as he boasted on stage). We all laughed at his facial expressions as he recalled the astonishement of Japanese tourists on NY tube as he directed them in their native language….. A black man speaking ……………. !!! Anyhow you got it !!! And the songs he performed that night are just a display of his artistic prowess !! such as Kalabancoro released in 2003 with great groove and tunes, keys and brilliant shifts in sound perspective ; New Bell released in 1999 which alternates between African polyrhythms and bits of jazzy swing, it also encapsulates the depth of the artist as he tells the story, in his native Cameroonian language Douala, of a man falsely imprisoned for 15 years in the Cameroonian prison called New Bell. It has to be said, Richard Bona’s grandfather was a ‘griot’ (West African StoryTeller to keep it simple).

Richard also performed the song « Please don’t stop » birthed from his collaboration with John Legend released in 2005 on his fourth solo album Tiki, which was nominated for Best Contemporary World Music Album at the 49th Grammy Awards, as well as the song Muntula Moto from his latest album Heritage that he released in 2016 under Quincy Jones’ Qwest Label. The title of the song actually means « the benediction of a long life » which talks of the wisdom of old age.

It was a delightful moment !! The cultural and artistic contribution of a great Son of Africa to music and mankind. Sticking to his roots and yet transcending them to a universal musical expression !! Our legacy !!

Thank you Richard Bona and to you all, make sure to check out when this amazing artist comes to your hometown. 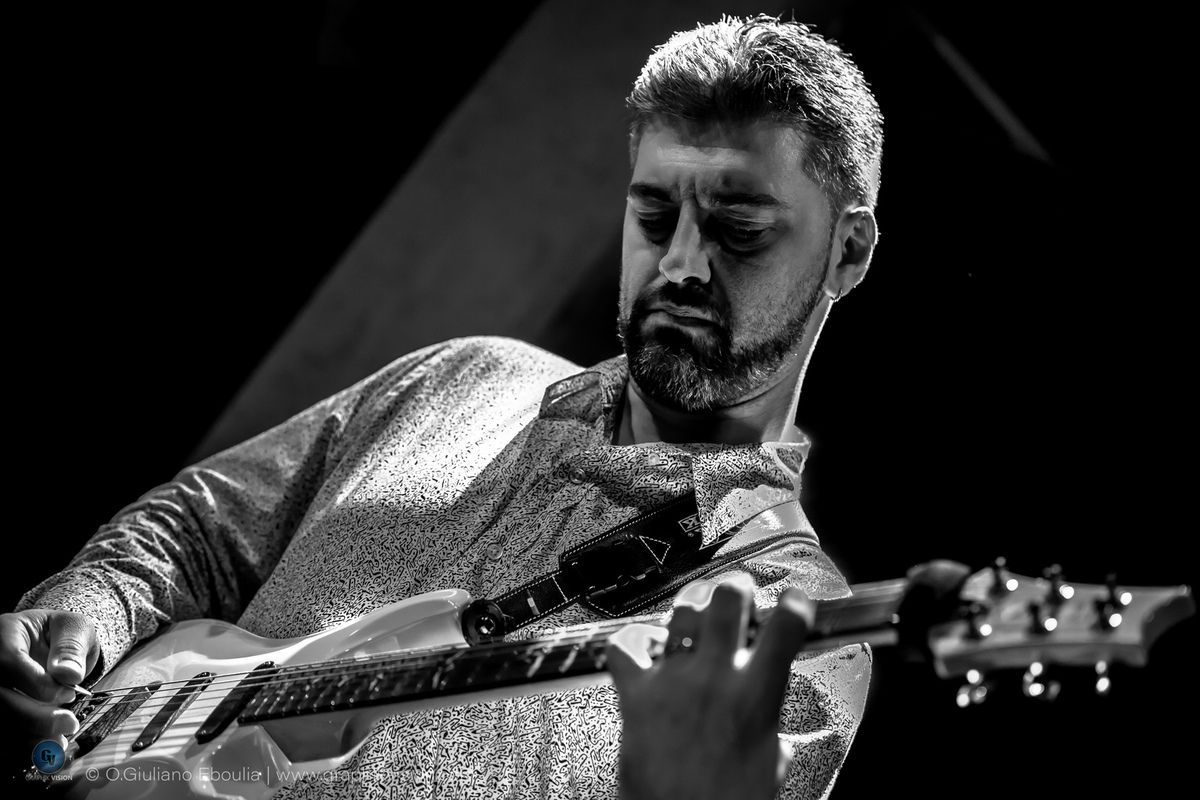